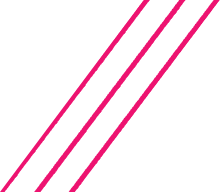 TechSmartt is a globally recognized top-10 tech YouTube channel, created by Keaton Keller in 2010. TechSmartt is technology plus entertainment at the intersection of all things modern.

After failing with his first gaming YouTube channel in late 2009, Keaton launched TechSmartt. Originally a cliche imitation of young technology review, he later found the combination of Tech + Entertainment to be his comfort zone mid-2015.

The channel now boasts over 3 Million subscribers and has featured in the likes of Forbes, CNBC, and Mashable. 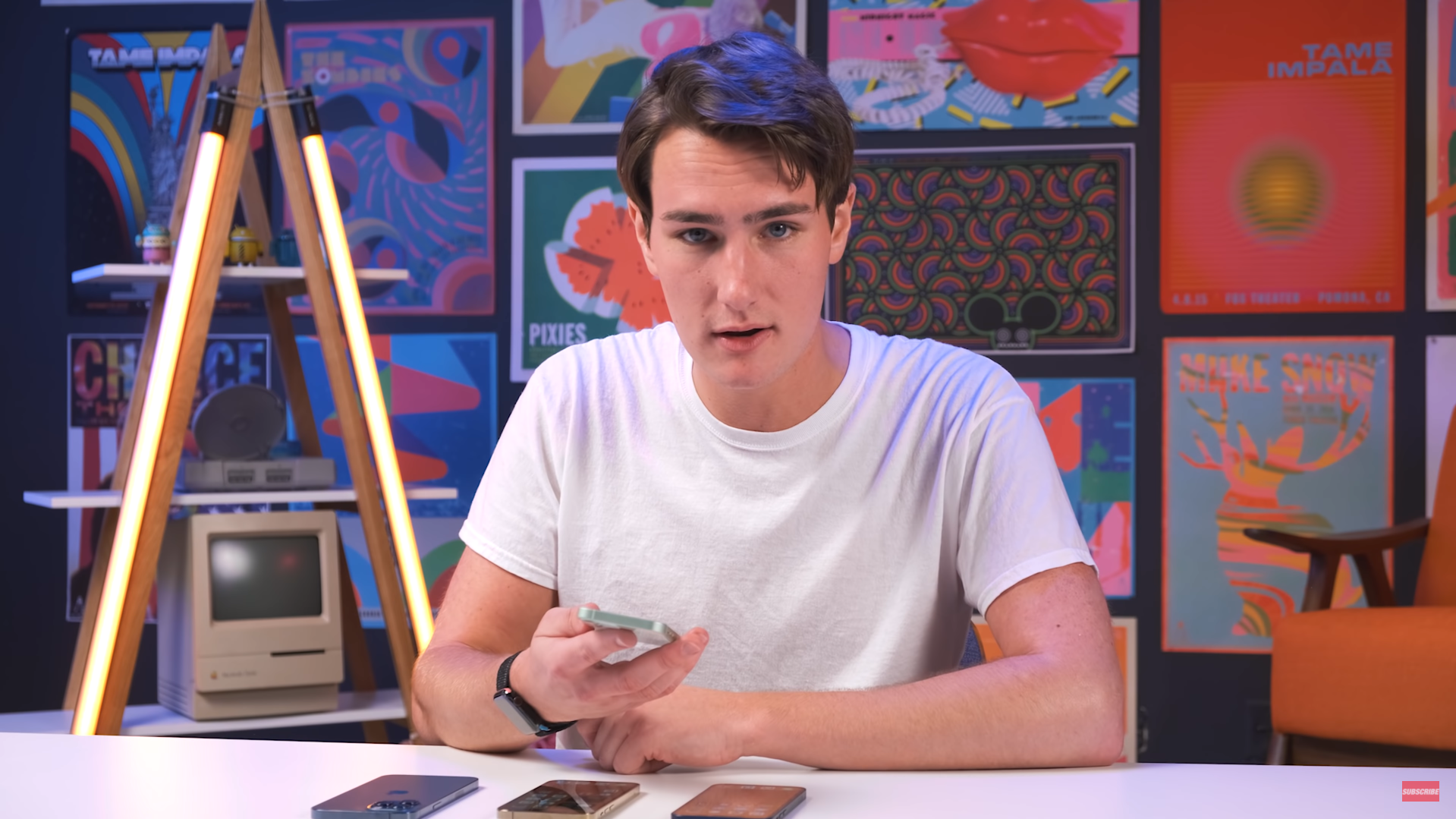 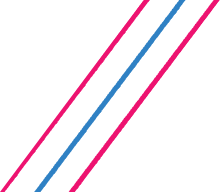 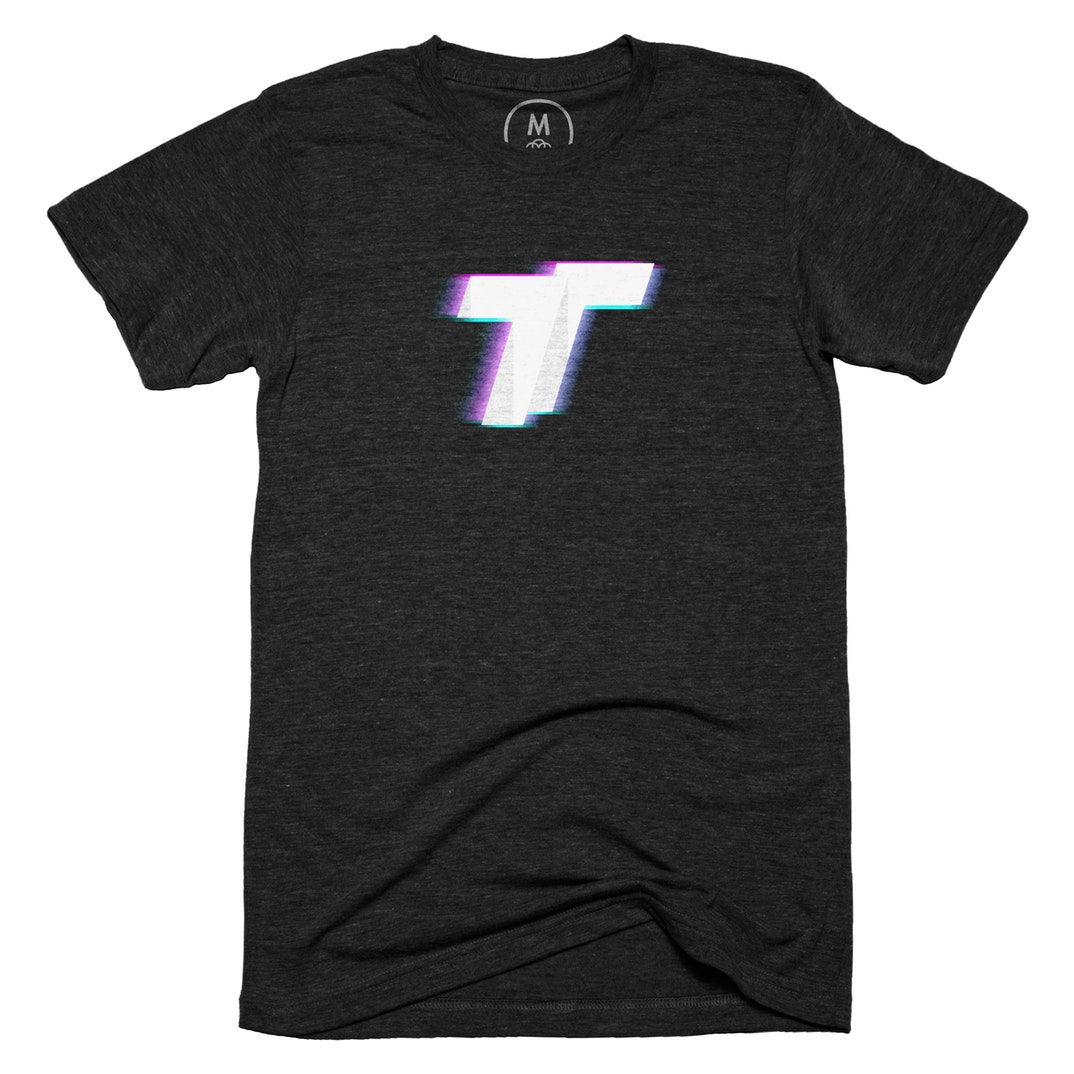 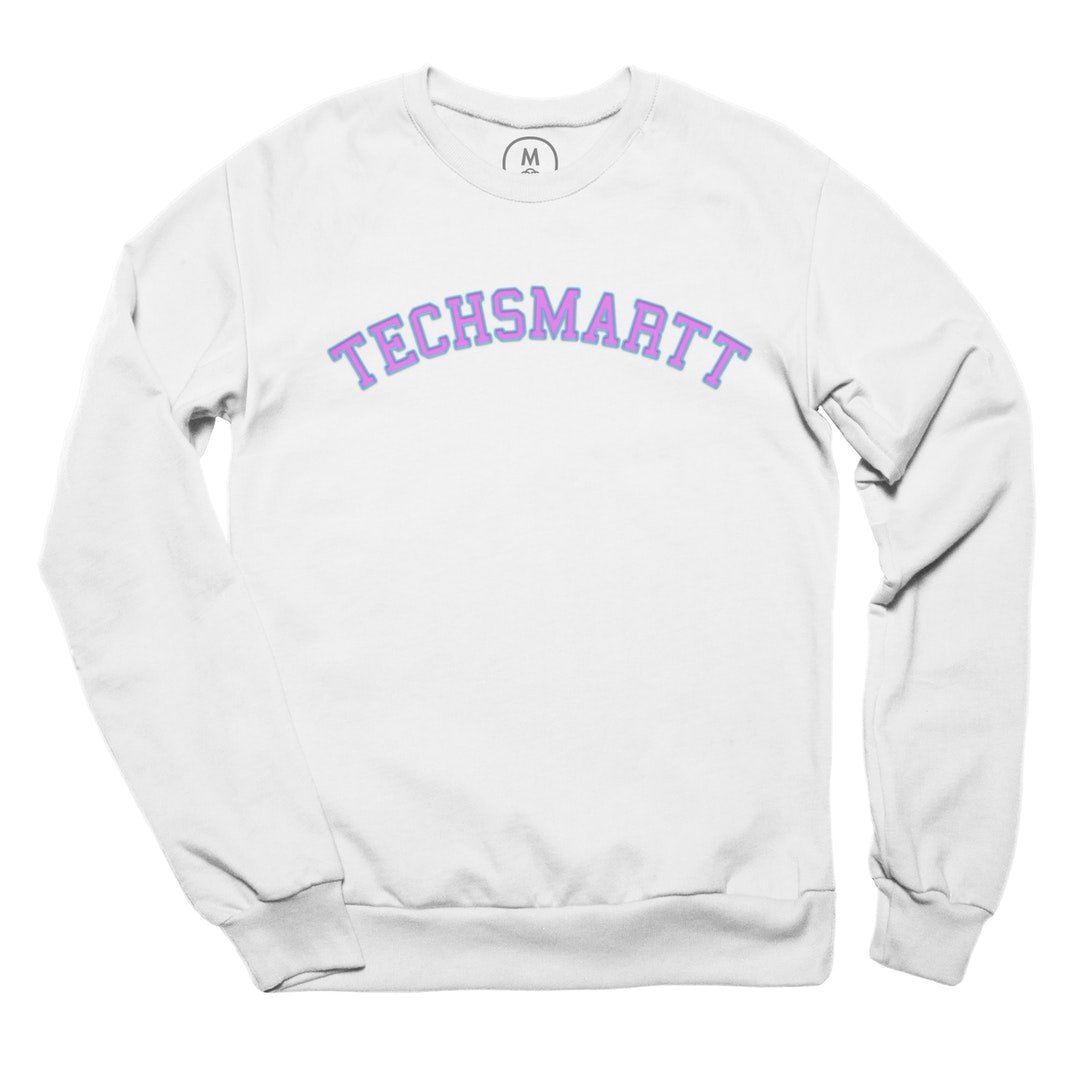 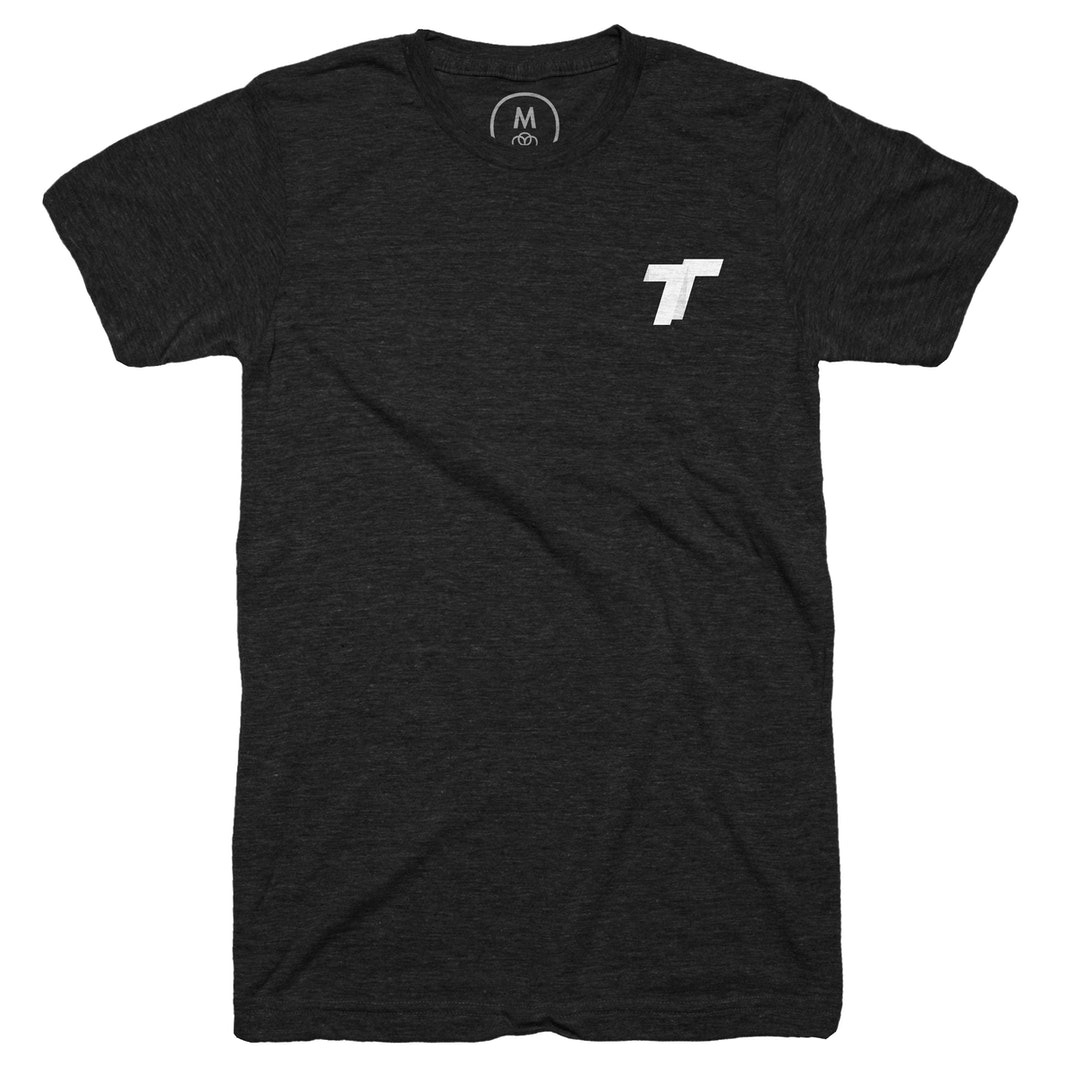 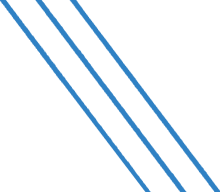